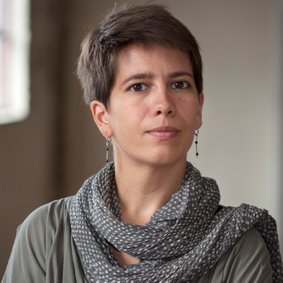 My name is Jelca Kollatsch. I am a freelance photojournalist mainly based in Hannover, Germany. My areas of interest as a journalist are inequality and the right to a better life through accessible healthcare.

I was born 1984 in Lübeck, Germany and trained as a photographer after finishing school.

From 2010 to 2016 I studied Photojournalism and Documentary Photography at the Hannover University of Applied Sciences with Prof. Rolf Nobel and Prof. Dr. Karen Fromm, finishing it with an essay on substandard medical care in rural US areas.

My study project on the effects of the financial crisis in southern Spain, „Beyond the Sounds of Castanets“ was awarded with the CNN Journalist Award in the category Photo in 2015. I self-published the work in 2014 as photo book in German and Spanish.

In December 2017 I finalised my studies with the Masters Degree in Photojournalism and Documentary Photography at London College of Communikation.

MY CORE PRINCIPLES AS PHOTOJOURNALIST

I believe in the essential humanity and dignity of every person.
My journalistic mission is to report about contemporary society with a specific view on the rights of everybody to access a good life, this includes in particular marginalised individuals and communities.